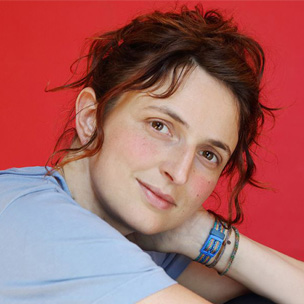 Born in Italy in 1981. She graduated from the University of Turin in literature and philosophy. At the age of 29, Alice directed her first film, Corpo Celeste (2011), presented at the Directors’ Fortnight at Cannes Film Festival. It was followed by The Wonders (2014, 38th Mostra), winner of the Grand Prize of the Jury at Cannes, Happy as Lazzaro (2018), prize for screenplay at Cannes, and the documentary Futura (2021, 45th Mostra).

It follows the rebellious girls of a Catholic boarding school before Christmas, a time of warand scarcity. Presented at Cannes and Toronto film...