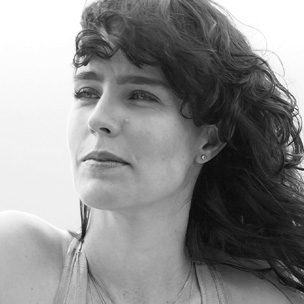 Luisa is a young actress who lives with her boyfriend, the musician Ravel. She meets Johnny, a free-spirited man, and the trio starts a relationship based on free...