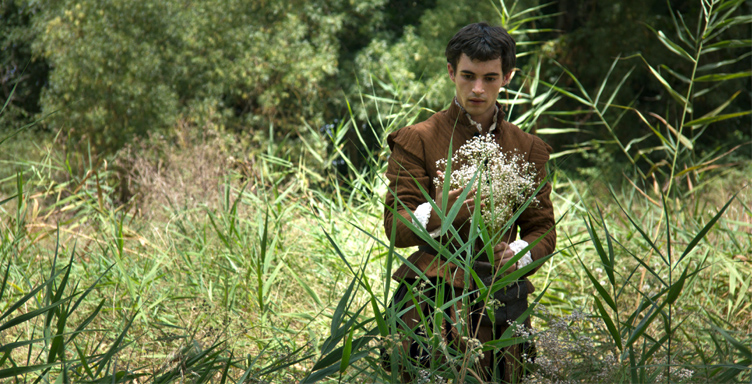 The São Paulo International Film Festival dedicates the New Directors Competition to the works of filmmakers who present their first or second feature film. The 70 titles that make up the section in 2022 compete for the Bandeira Paulista Trophy. In the first stage of the selection, the spectators of the 46th edition choose their favorites, which are then submitted to the Jury, which this year is made up of Brazilian filmmakers André Novais Oliveira and Lina Chamie, and Portuguese producer and director Rodrigo Areias.