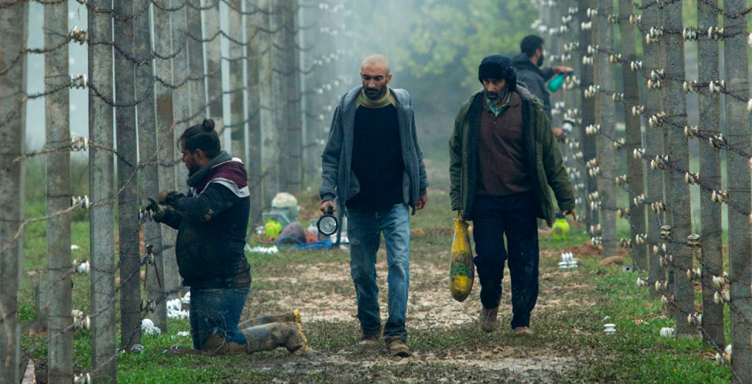 The 46th São Paulo International Film Festival takes place between October 20th and November 2nd. The program has 231 films from 60 countries, which will be presented in the International Perspective, New Directors Competition, Mostra Brasil and Special Screening sections, in addition to the exhibition of restored movies and virtual reality films.

Check out the selection of films here.