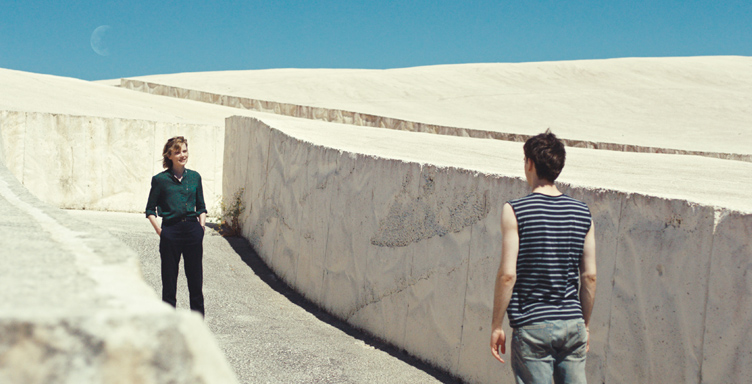 With 83 films, the International Perspective section presents a selection of recent film production from around the world, with feature films that have been screened and awarded at festivals during the last year, new works by renowned directors and cinema breakthrough films. .