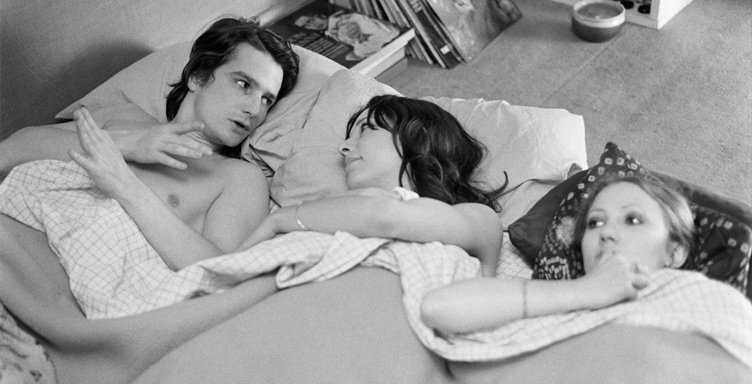 Mostra is known as a great moment for reuniting with friends and also as a meeting point between cinema`s today and yesterday. Besides the screening of hundreds of contemporary films, the 16th Mostra provides the opportunity to discover restored films, rare works and classics films, with the sound and image quality of new ones.

This year, Brazilian cinema stands out, with the new copy of Black God, White Devil (1964), presented at Cannes Film Festival in May 2022, and the restored versions of The Devil Queen (1973) and Needle in a Haystack (1953). The rare The Mother and the Whore (1973) and the largely unknown My Little Loves (1974) are obligatory for those who only know Jean Eustache by name, since his work has been out of the film circuit. The soviet film Brother, from 1991, is one of those treasures that Mostra`s audience loves to discover.

The Mother and the Whore, by Jean Eustache (France, 1973)